Published today — this should get some regressive knickers in a twist.

In the past century, the tradition of Freudian psychology popularized the idea that our psychological dispositions could be traced to formative childhood experiences. In many areas of modern academic sociology and psychology this belief is still widespread, though it has been extended to include cultural and environmental factors more broadly as important determinants of our characters.

But these fields have been fighting a rearguard action in recent years, against an onslaught from genetics and neuroscience, which have provided strong evidence that such traits have at least some basis in our innate biology. To some, this is a controversial position, perhaps even a morally offensive one. But really it fits with our common experience that, at some level, people just are the way they are—that they’re just made that way. 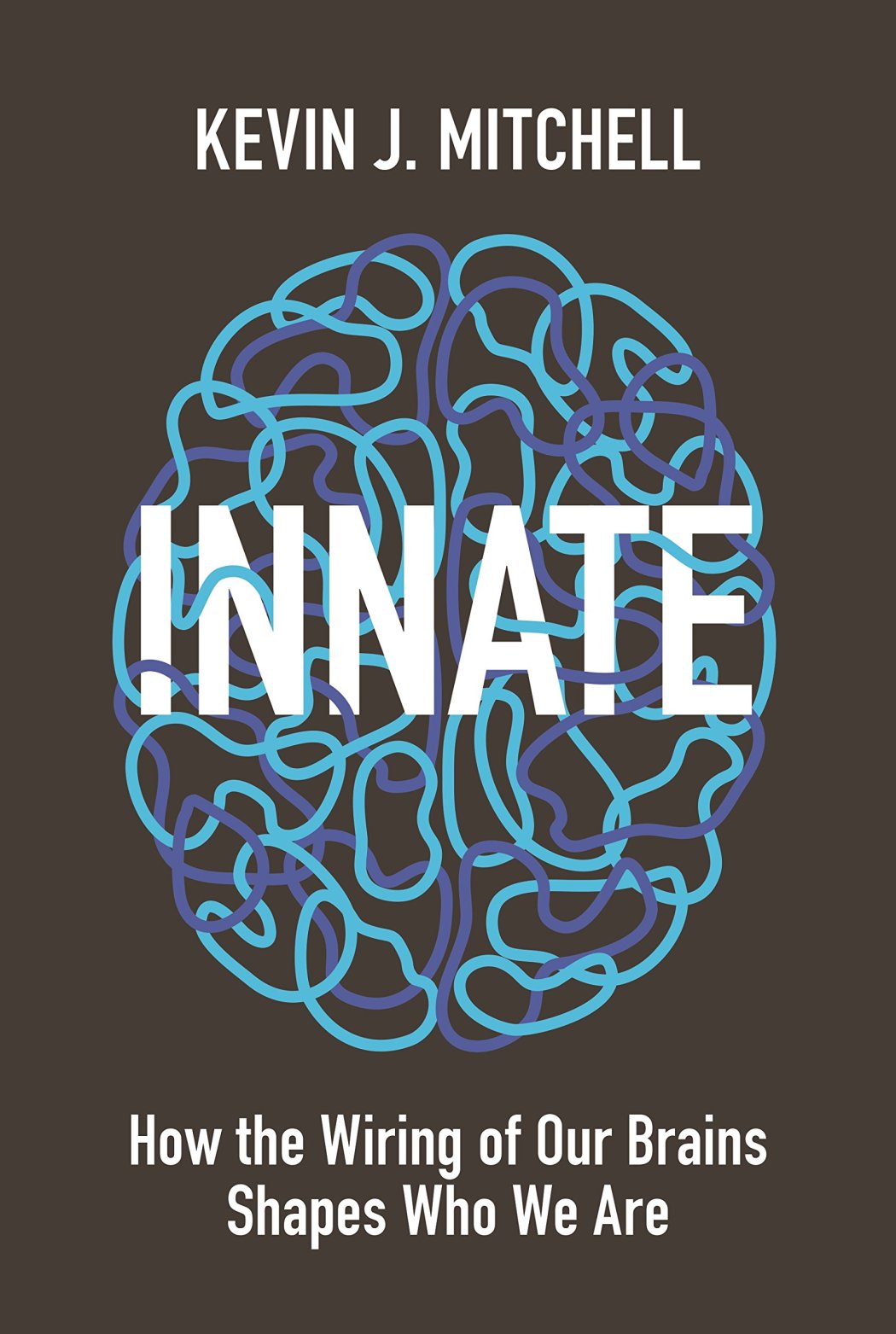