The reissue of TSO edited by Viktor Vanberg (originally Chicago University Press) is about to, for some reason, also be published by Routledge. Here is an excerpt from Viktor’s excellent introduction:

Among F. A. Hayek’s numerous publications, The Sensory Order (hereafter TSO) is undoubtedly the most unusual. After all, from someone known as an economist and social philosopher, one would hardly expect a treatise on the “Foundations of Theoretical Psychology.” And, indeed, to Hayek’s disappointment, for the first decades after its appearance, TSO received hardly any attention, neither from psychologists nor from social scientists. Psychologists did not suspect Hayek, the social theorist, to have anything important to contribute to their discipline, and Hayek’s colleagues in the social sciences did not expect his thoughts on “theoretical psychology” to be of relevance to their concerns.

True, several early reviewers took notice, and Hayek received a number of personal reactions from friends and colleagues. A sympathetic response to the unpublished typescript came from Ludwig von Bertalanffy. Erwin Schrödinger expressed his general agreement but voiced some reservations. John C. Eccles pointed to the complementarity of Hayek’s thoughts and his own neurophysiological theory but expressed his skepticism “in respect to the main thesis” of the book. In a long, encouraging letter, John Z. Young noted the affinity of Hayek’s thoughts to Donald O. Hebb’s neurophysiological theory, and in a short letter, Hebb acknowledged the agreement in the “general direction” of their respective approaches. Yet all this fell far short of what Hayek had hoped for, and as he expressly stated, most disappointing for him was the reserved response of the two persons whose opinion he cared particularly about: Karl Popper and Konrad Lorenz.

A turning point in the reception of TSO— reflected with some delay in the citation counts— came in the 1980s, and it was Walter B. Weimer, a psychologist at Pennsylvania State University, who played some role in this. Weimer, who had come across Hayek’s book and recognized its relevance for the ongoing debate in cognitive psychology, wrote a letter to Hayek in the fall of 1976 saying: “Nearly a quarter of a century ago you published TSO.. Erwin Schrödinger expressed his general agreement but voiced some reservations. John C. Eccles pointed to the complementarity of Hayek’s thoughts and his own neurophysiological theory but expressed his skepticism “in respect to psychologists are quite slow, especially in recognizing anything of significance, but a few of us have taken notice of your work and the opinion is beginning to form that you have written a prolegomenon which is necessary for any future cognitive psychology.” The specific purpose of Weimer’s letter was to invite Hayek to a conference on “cognition and the symbolic process.” As he phrased it, “if there were any way in which we could persuade you to attend, and/or present some of your ideas, it would delight us and help spread the interest in your ‘other’ research.” The proceedings of the conference, which was held in May 1977 at Pennsylvania State University, including a panel on TSO, were finally published in 1982, with Weimer’s “Introduction to the Theoretical Psychology of TSO”  and Hayek’s contribution, “The Sensory Order after 25 Years.” Most significant for the increase in the attention TSO gained was the recognition Hayek’s contribution to theoretical psychology received from two prominent neuroscientists, Gerald Edelman and Joaquin M. Fuster. Fuster, a professor for Psychiatry and Biobehavioral Sciences at UCLA, had, already in the spring of 1976, written a letter to Hayek in which he stated:

For almost twenty years I have been engaged in research on the central nervous system at the University of California. . . . It is becoming obvious that the principles of classical sensory physiology (neurons specializing in external feature detection, etc.) are no longer applicable to the neuronal transactions that take place at cortical level. Instead, it appears that the theoretical principles enunciated by you in “TSO” are remarkably useful for understanding the neural and behavioral phenomena that we are observing. The concept of sensory “classification,” as you utilize it in your theoretical discourse, is the most appropriate that I have encountered for interpreting a variety of experimental data related to visual representation in the inferotemporal cortex. In fact, I have adopted your theoretical approach as part of the rationale for a new series of investigations of cortical neuron discharge which I am now undertaking.

The first proponent of cortical memory networks on a major scale was neither a neuroscientist nor a computer scientist but, curiously, a Viennese economist: Friedrich von Hayek (1899–1992). . . . Although devoid of mathematical elaboration, Hayek’s model clearly contains most of the elements of those later models of associative memory . . . that, with their algorithms, have not come any closer than it does to solving those problems in a neutrally plausible manner. It is truly amazing that, with much less neuroscientific knowledge available, Hayek’s model comes closer, in some respects, to being neurophysiologically verifiable than those models developed 50 to 60 years after his.

In similar terms Gerald M. Edelman, recipient of the 1972 Nobel Prize in Physiology or Medicine, expressed his admiration for “Friedrich von Hayek, an economist who, as a young man, thought quite a bit about how the brain works”. Having read TSO he remarked in 1982 about its author: “What impressed me most is his understanding that the key to the problem of perception is to comprehend the nature of classification. . . . I think the essence of his analysis still remains with us; the problem of perception, at the level of its necessary conditions, is a problem of classification.”

It seems that the recognition Hayek’s psychological thoughts found in cognitive neuroscience was needed to alert economists to the fact that TSO may also deserve to be taken seriously by scholars whose primary interest is in Hayek’s economics and social philosophy. Even if it is still, as Caldwell diagnosed in 1997, “particularly among economists, Hayek’s least appreciated book” (1856), economists have begun to take notice of TSO— including Nobel Laureates Douglass North and Vernon Smith— and the literature devoted to the subject is growing. Essentially two issues figure prominently in this literature. This is, on the one hand, the question of how Hayek’s contribution is to be assessed in light of the context of modern neuroscience and, on the other hand, the issue whether, and if so to what extent, Hayek’s thoughts on the “Foundations of Theoretical Psychology” must be regarded as an integral and foundational part of his oeuvre, a part that is important for a deeper understanding of his economic and social philosophy. As the present edition of TSO is part of Hayek’s Collected Works, it seems appropriate to concentrate in this introduction on the second issue. My aim is to show that TSO has, indeed, its systematic and highly significant place in the development of the socioeconomic paradigm that Hayek elaborated over the six decades of his active literary production. Before I turn to this task (in sections 4ff.), I shall first take a look at the genesis of TSO (section 1), its central problem (section 2), and its theoretical core (section 3). 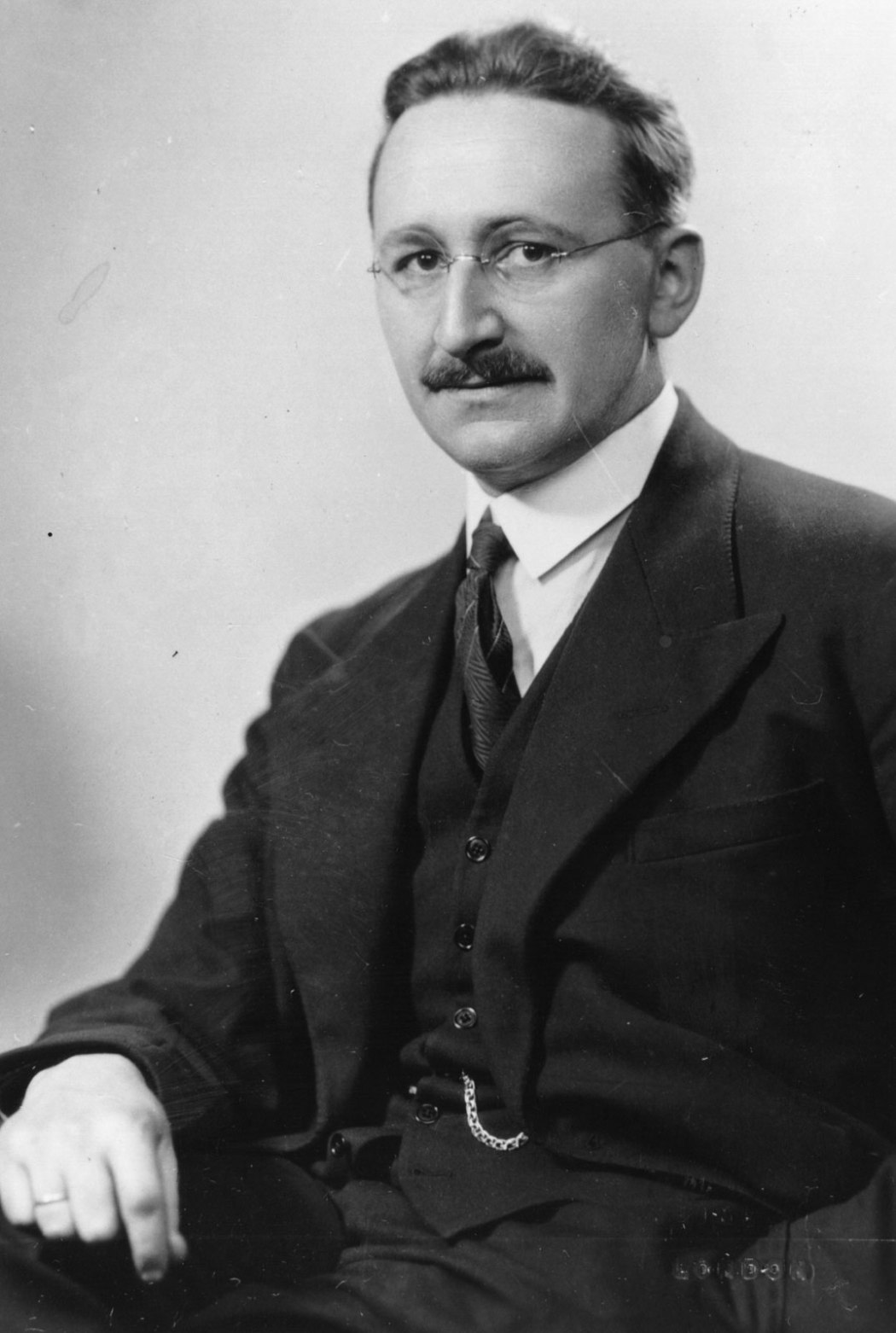