He was four workers in one. In Mr. Reilly’s competent hands, the filing seemed to disappear. He was also kind to Miss Trixie; there was hardly any friction in the office. Mr. Gonzalez was touched by what he had seen the previous afternoon – Mr. Reilly on his knees changing Miss Trixie’s socks. Mr. Reilly was all heart. Of course, he was part valve, too. But the constant conversation about the valve could be accepted. It was the only drawback. 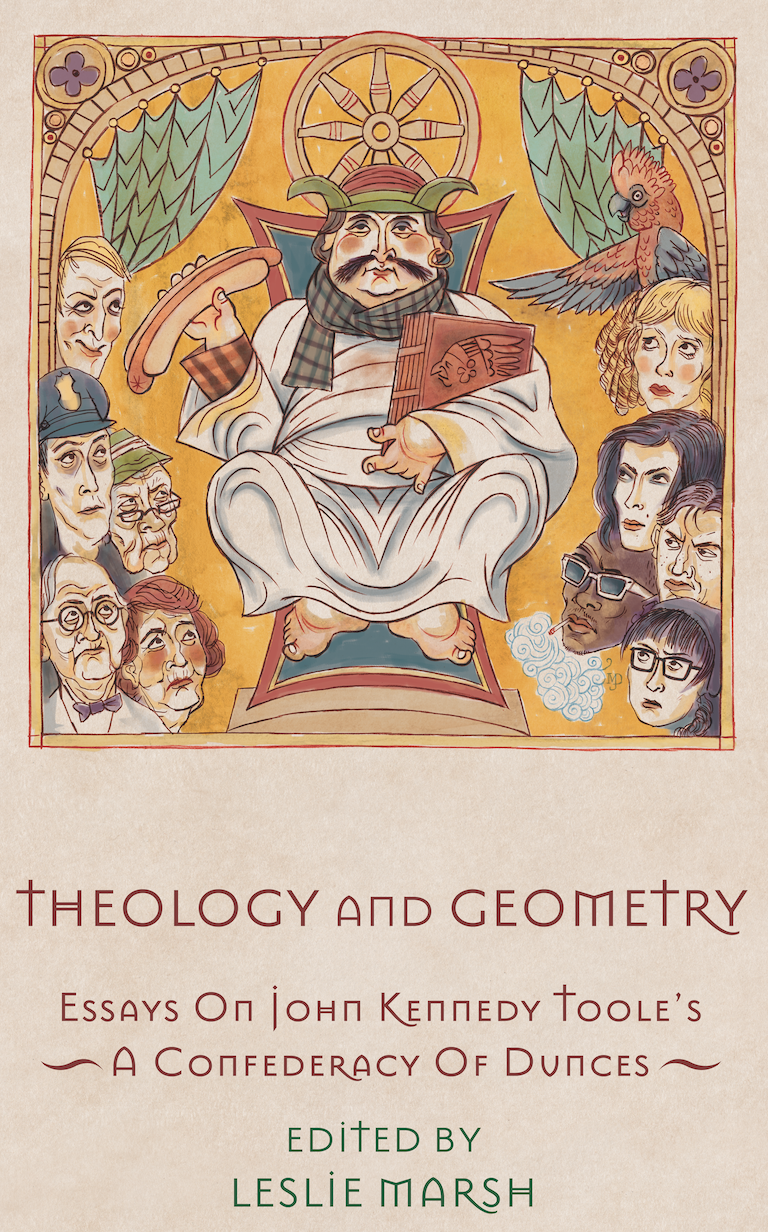