What is the malaise? you ask. The malaise is the pain of loss. The world is lost to you, the world and the people in it, and there remains only you and the world and you no more able to be in the world than Banquo’s ghost.

You say it is a simple thing surely, all gain and no loss, to pick up a good-looking woman and head for the beach on the first fine day of the year. So say the newspaper poets. Well it is not such a simple thing and if you have ever done it, you know it isn’t—unless, of course, the woman happens to be your wife or some other everyday creature so familiar to you that she is as invisible as you yourself. Where there is chance of gain, there is also chance of loss. Whenever one courts great happiness, one also risks malaise.

The car itself is all-important, I have discovered. When I first moved to Gentilly, I bought a new Dodge sedan, a Red Ram Six. It was a comfortable, conservative and economical two-door sedan, just the thing, it seemed to me, for a young Gentilly businessman. When I first slid under the wheel to drive it, it seemed that everything was in order—here was I, a healthy young man, a veteran with all his papers in order, a U.S. citizen driving a very good car. All these things were true enough, yet on my first trip to the Gulf Coast with Marcia, I discovered to my dismay that my fine new Dodge was a regular incubator of malaise. Though it was comfortable enough, though it ran like a clock, though we went spinning along in perfect comfort and with a perfect view of the scenery like the American couple in the Dodge ad, the malaise quickly became suffocating. We sat frozen in a gelid amiability. Our cheeks ached from smiling. Either would have died for the other. In despair I put my hand under her dress, but even such a homely little gesture as that was received with the same fearful politeness. I longed to stop the car and bang my head against the curb. We were free, moreover, to do that or anything else, but instead on we rushed, a little vortex of despair moving through the world like the still eye of a hurricane. As it turned out, I should have stopped and banged my head, for Marcia and I returned to New Orleans defeated by the malaise. It was weeks before we ventured out again.

This is the reason I have no use for cars and prefer buses and streetcars. If I were a Christian I would make a pilgrimage by foot, for this is the best way to travel. But girls do not like it. My little red MG, however, is an exception to the rule. It is a miserable vehicle actually, with not a single virtue save one: it is immune to the malaise. You have no idea what happiness Marcia and I experienced as soon as we found ourselves spinning along the highway in this bright little beetle. We looked at each other in astonishment: the malaise was gone! We sat out in the world, out in the thick summer air between sky and earth. The noise was deafening, the wind was like a hurricane; straight ahead the grains of the concrete rushed at us like mountains. 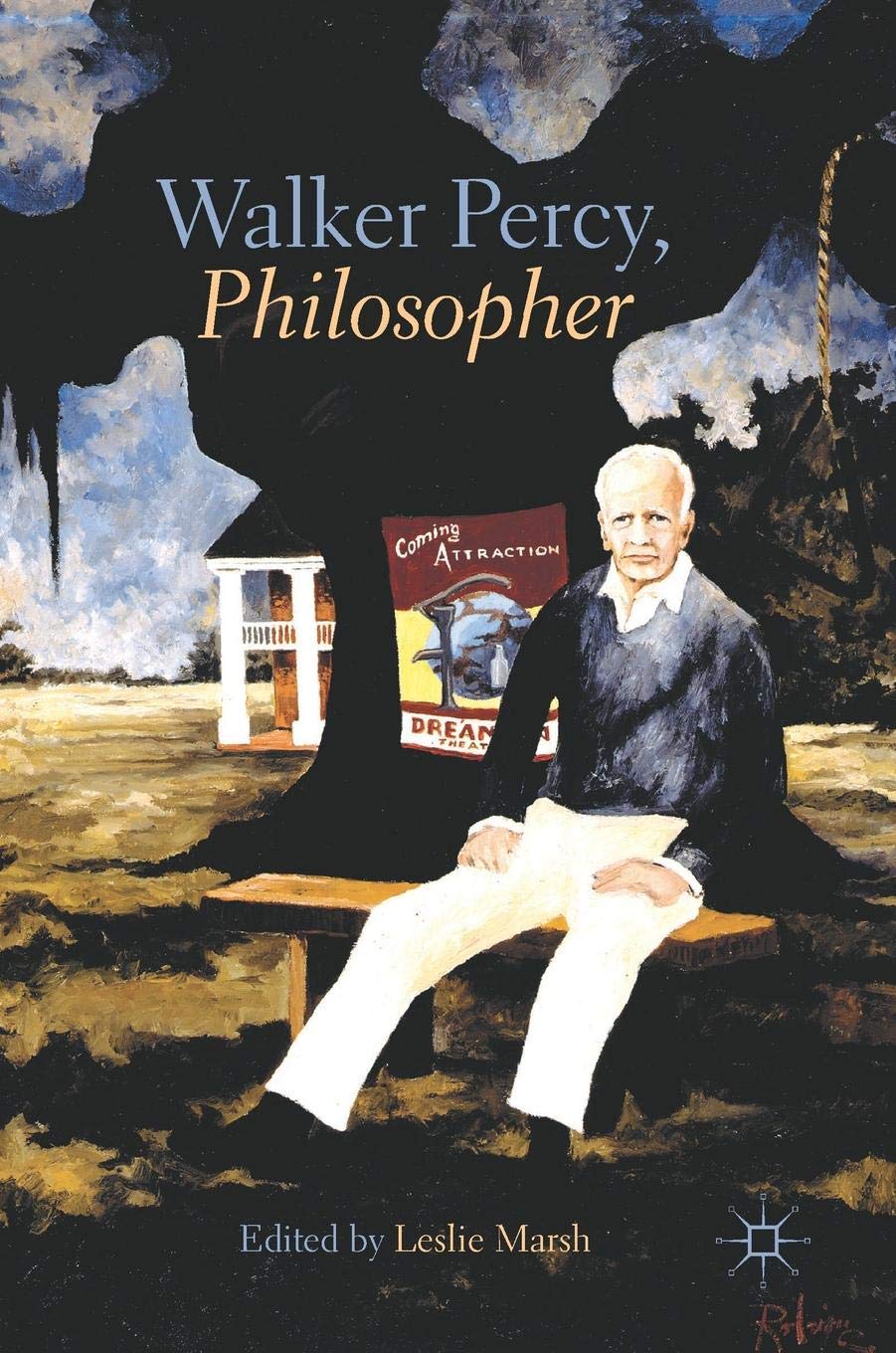