Richard Marshall chats with Dan in 3:AM Magazine.

Very briefly put, I think phenomenologists reject various forms of reductionism, objectivism, and scientism. They insist on foregrounding the experiential perspective, and are more interested in descriptive adequacy than in explanatory mechanisms. Central to their efforts is an attempt to characterize and understand the pre-scientific lifeworld, which they consider the origin and ground of scientific theorizing. Central dimensions targeted by phenomenological analysis include intentionality, temporality, embodiment, and sociality. Phenomenologists consider the subject an embodied and socially and culturally embedded being-in-the-world, and argue that we need to factor in the role played by embodied, perceiving, thinking and feeling agents if we want to understand the world we are living in. 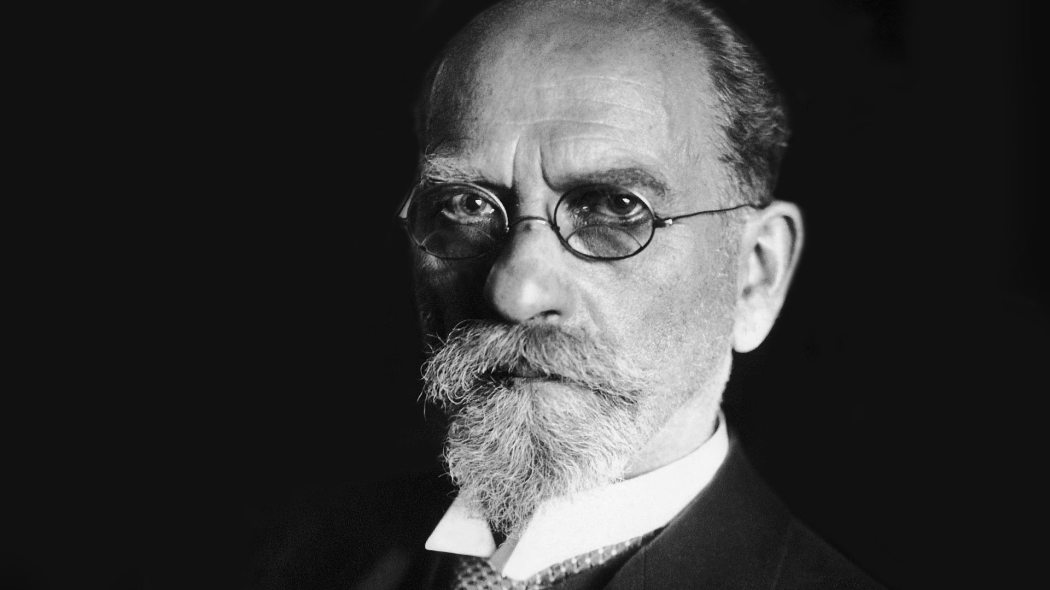