A review article of James Harris’ Hume: An Intellectual Biography 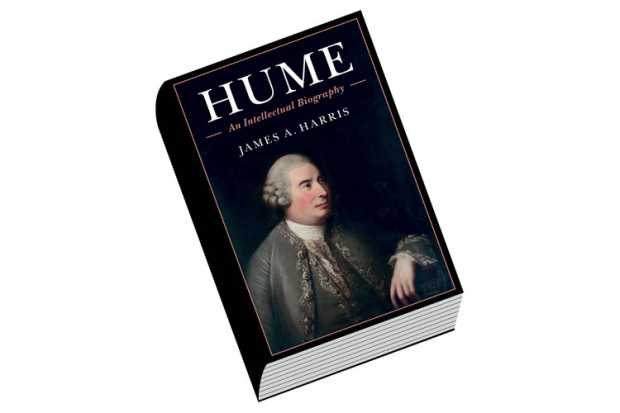 Hume reconceived the task of philosophy. It ought not to be championed, as the ancient schools had done, as a “medicine for the mind.” Nor was it a source of rules for action that would guarantee righteousness. Its role was critical reflection rather than exhortation or consolation.

More recent developments in Anglo-American thought have tended to withdraw from practical analysis into speculative accounts of ideal value. This has resulted in a species of political philosophy that has lost any grasp of the social world on which it pretends to reflect. The sterility of many of the resulting debates serves to recommend Hume’s ambition to make philosophy historical and to render history philosophical.