I was lucky enough to have had David Murray as one of my tutors at Birkbeck who I’ve only just discovered, died two years ago (I don’t think I’d any idea that he was originally a Canuck). Here is his obituary in the FT and Toocool2betrue along with a squib from the Edmonton Journal, and so far as I can tell, not a peep emanating from Birkbeck. (David’s sister, Jan Murray died soon after). I’d often wondered whatever became of David since thirty years on, I still harbour very fond memories of our tutorials — long-form conversations on Leibniz on identity and on music in general, always accompanied by a snifter or two from a bottle strategically hidden behind a book on his office book shelf (one would be sent to the gulag for such behaviour these days!). Though I can’t say I knew David well, he struck me as a very patient, gentle, fair, cultivated and, above all, a thoroughly decent chap — virtues in short supply these days. The departmental rumour-mill was that he was pushed out ostensibly because he wasn’t publishing: others more privy to the departmental machinations have told me that the real reason was that “they” resented his having the FT as a parallel gig. Do people not realize that this regressive sour grapes power-grab has being going on now for at least 30 years? Anyway, I raise a glass to the memory of David. 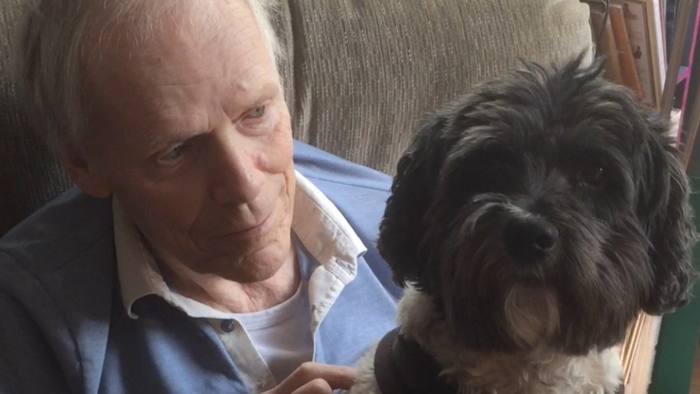