It’s been long overdue but Chris now has representation with the top-notch A Gallery for Fine Photography. Not only has Chris had access to the “who’s who” of the NOLA arts scene (Clementine Hunter, Tennessee Williams, Walker Percy, Thelma Toole, Professor Longhair) but Chris has shown me images not in the gallery (James Booker, Gatemouth, Charles Neville & Bros., a whole series shot in Angola). Of course, given Chris’ status he also documented out-of-town mega-names such as McCartney, Elton John, Steve Jobs and the like which I’ve had the privilege to view. Chris’ unintrusive (but not overly distant or hagiographical) modus operandi has served him well — his talk as “Walker Percy’s photographer” at a Walker Percy Weekend was fascinating. 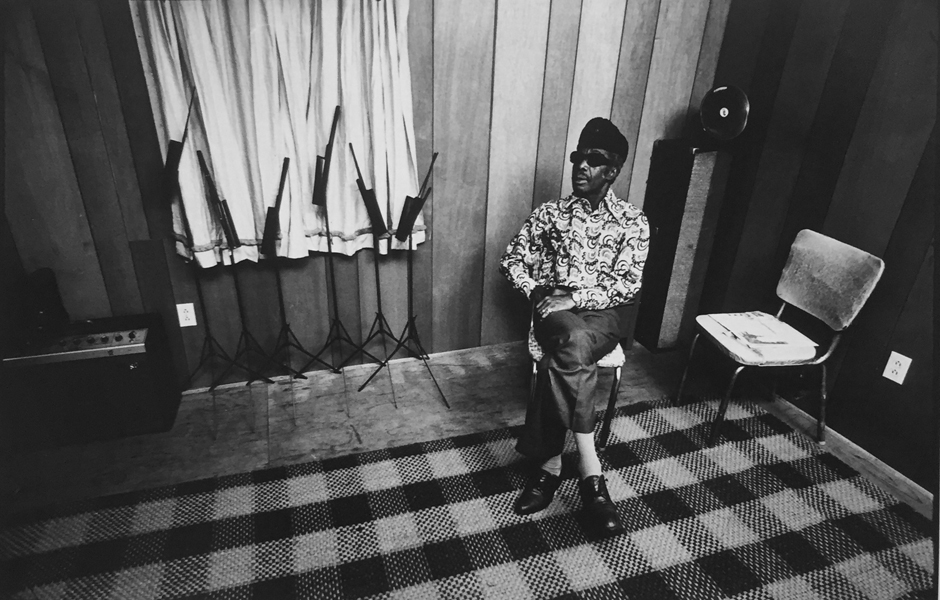