My chum, Péter Érdi, editor of Cognitive Systems Research, has alerted me to the open access memoir (63 pages) by neuroscience grandee Michael Arbib.

Giving me the opportunity to talk to these visitors was one of the ways in which McCulloch contributed more to my graduate education than any other professor at MIT. When I thanked him, he told me that the best thanks would be to offer similar kindness to the young scientists I would have a chance to mentor in future years, a commitment I have done my best to honor.

When asked to define epistemics, I explain that epistemics is to epistemology as physics is to physiology, which is about as clear as it gets. At that time, the School’s main function was to put on a public lecture about twice a term, after which the group would retire to the Staff Club (which had an excellent collection of single malts) and drink the night away.

We formulated the issue as this: “Is God more like embarrassment or gravitation?” The former is not the vulgar claim that God is an embarrassment but rather that God might be a human construct, varying from one social group to another – just as what is embarrassing (consider nudity) may vary greatly from one culture to another – and yet be rooted in human nature. Similarly, the social construction of God might emerge from a human need for protection or to still fears of death or otherwise add a specifically human meaning to life (Arbib). Conversely, God, like gravitation, may be an external reality which we can only partially apprehend (Hesse). For the latter, consider that Newton and Einstein offer different theories of gravitation but, no matter what the theory, gravitation itself is not a social construct – under normal conditions (e.g., no jet pack) you will still fall to the ground if you jump from a building. 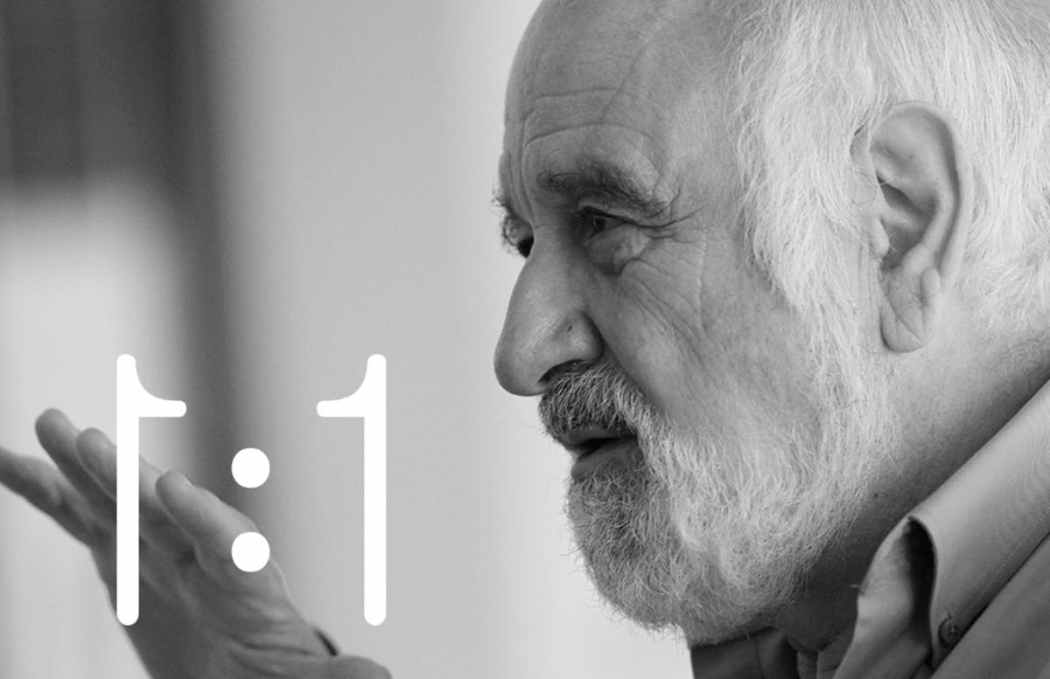