A couple of months ago I took to task the Philo entry in the Internet Encyclopedia of Philosophy. I have just noticed that in the interim a more nuanced entry of Philo has recently appeared in the Stanford Encyclopedia of Philosophy — and one that actually cites and acknowledges Runia. Oddly enough, Lévy does not mention E. R. Goodenough or  H. A. Wolfson, two commentators that tried (and admittedly failed) to reclaim, rehabilitate or retrieve Philo the Jew (Philo Judaeus) for Jewish interest from Christianity’s Philo (Philo Alexandrinus). Moreover, the earlier brilliantly distilled scholarship of R. G. Bury and C. H. Dodd, not laboring under the task of trying to locate the Jew in Philo, is conspicuously missing. This said, Lévy makes an important contribution to mainstreaming Philo beyond the confines of classicists and philosophical theology circles. 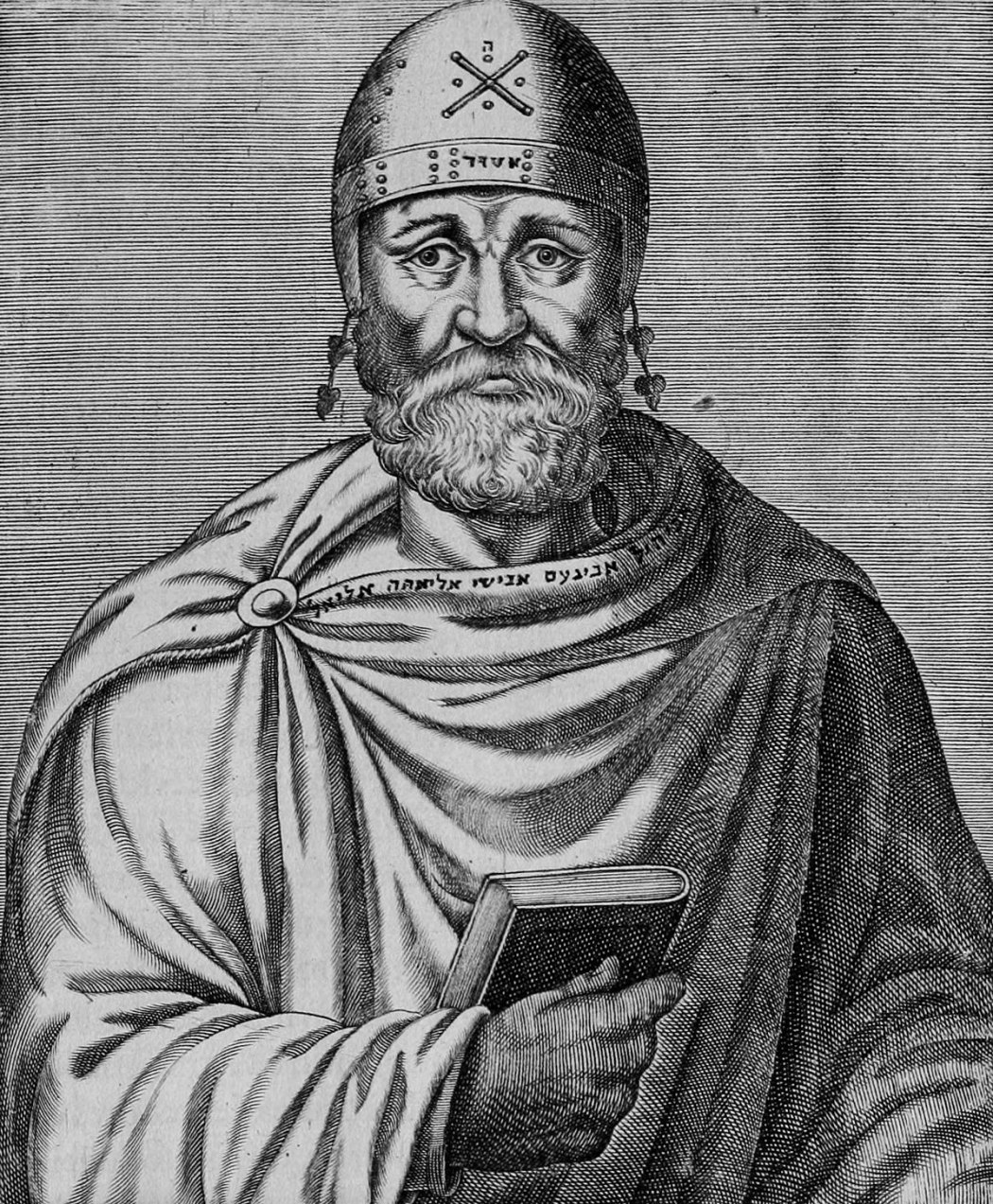