Staying true to the spirit of the recipe as handed down by the patron saint of martinis, Luis Buñuel, here is a marriage made in heaven. The London Nº1 is an absolutely superb well-priced not gimmicky new gin on the market: so smooth, it was palatable straight up ice-cold! Where I respectfully deviated from Buñuel was my use of Fee Brothers bitters rather than Angostura bitters. Wow! The quality of their bitters is unlike any I’ve ever had. The intense aroma alone was a memorable qualic experience. I’d like to think Buñuel would approve. I used bog standard dry vermouth: I saw a bottle of Australian vermouth called MAiDENii but, good as it might have been, 50 bucks seemed way too steep a price. This said, I would give it ago now that I have settled on a superb gin and bitters and maybe between these three particular ingredients, we have the makings of the best martinis. No longer do you have to expose yourself to the sloppy attempts most bars serve up. I declare this summer to be the summer of the martini.

To provoke, or sustain, a reverie in a bar, you have to drink English gin, especially in the form of the dry martini. To be frank, given the primordial role played in my life by the dry martini, I think I really ought to give it at least a page. Like all cocktails, the martini, composed essentially of gin and a few drops of Noilly Prat, seems to have been an American invention. Connoisseurs who like their martinis very dry suggest simply allowing a ray of sunlight to shine through a bottle of Noilly Prat before it hits the bottle of gin. At a certain period in America it was said that the making of a dry martini should resemble the Immaculate Conception, for, as Saint Thomas Aquinas once noted, the generative power of the Holy Ghost pierced the Virgin’s hymen “like a ray of sunlight through a window — leaving it unbroken.”

Another crucial recommendation is that the ice be so cold and hard that it won’t melt, since nothing’s worse than a watery martini. For those who are still with me, let me give you my personal recipe, the fruit of long experimentation and guaranteed to produce perfect results. The day before your guests arrive, put all the ingredients, glasses, gin, and shaker-in the refrigerator. Use a thermometer to make sure the ice is about twenty degrees below zero (centigrade). Don’t take anything out until your friends arrive; then pour a few drops of Noilly Prat and half a demitasse spoon of Angostura bitters over the ice. Shake it, then pour it out, keeping only the ice, which retains a faint taste of both. Then pour straight gin over the ice, shake it again, and serve. 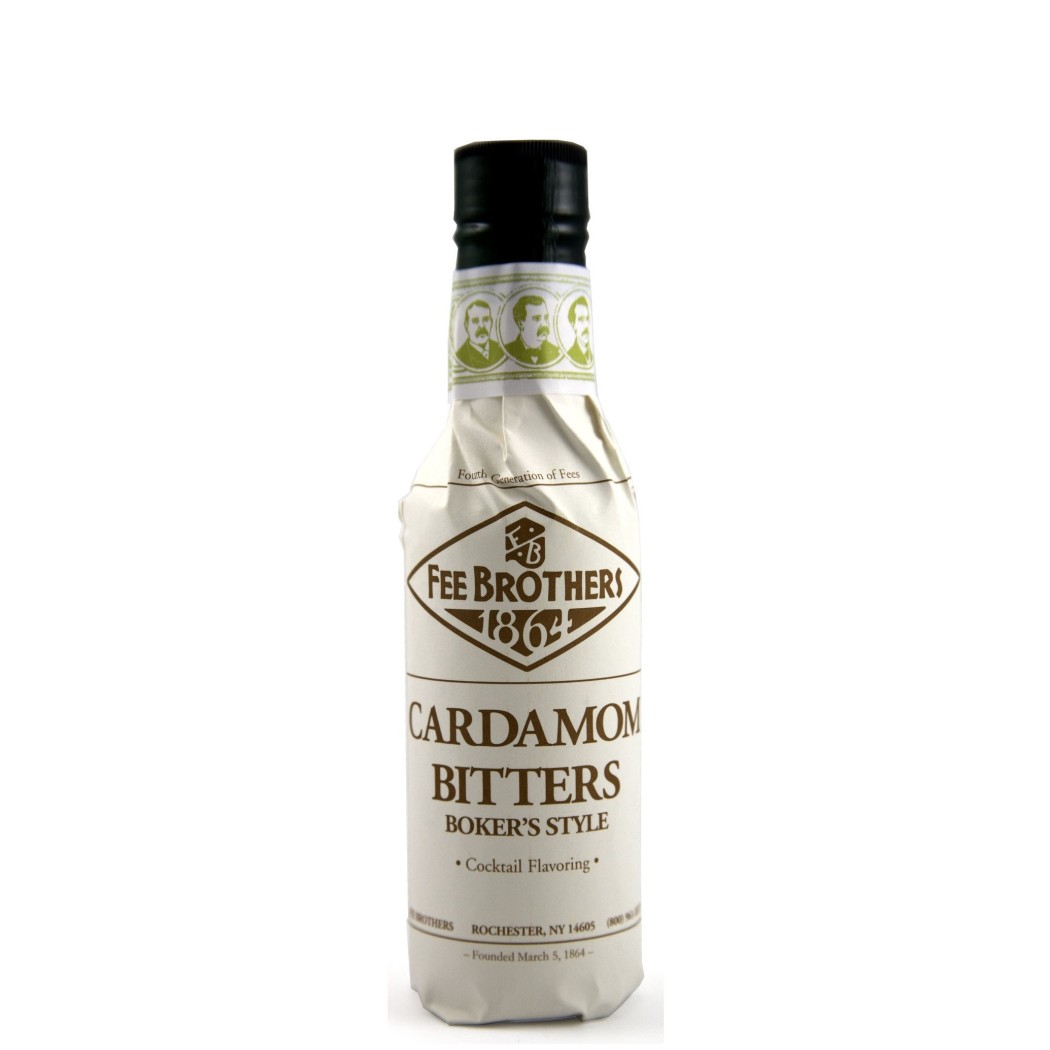