David Boucher’s article from a decade ago freely available here. The shit-storm that we are now in is a consequence of complicitous “ruling class chatter” (Left and Right) and “enlightened” technocracy, a politics of faith that has become way out of wack with the politics of scepticism. 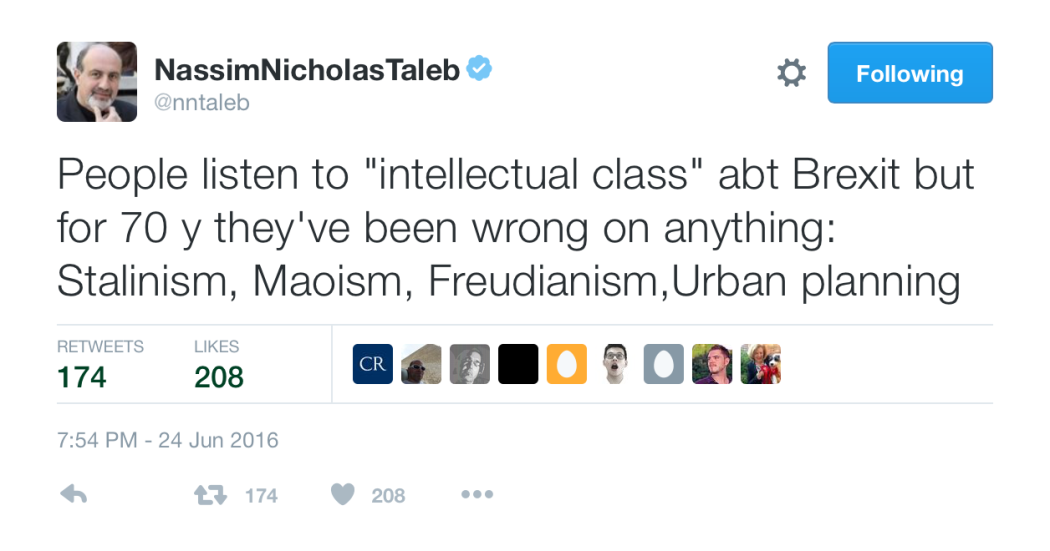 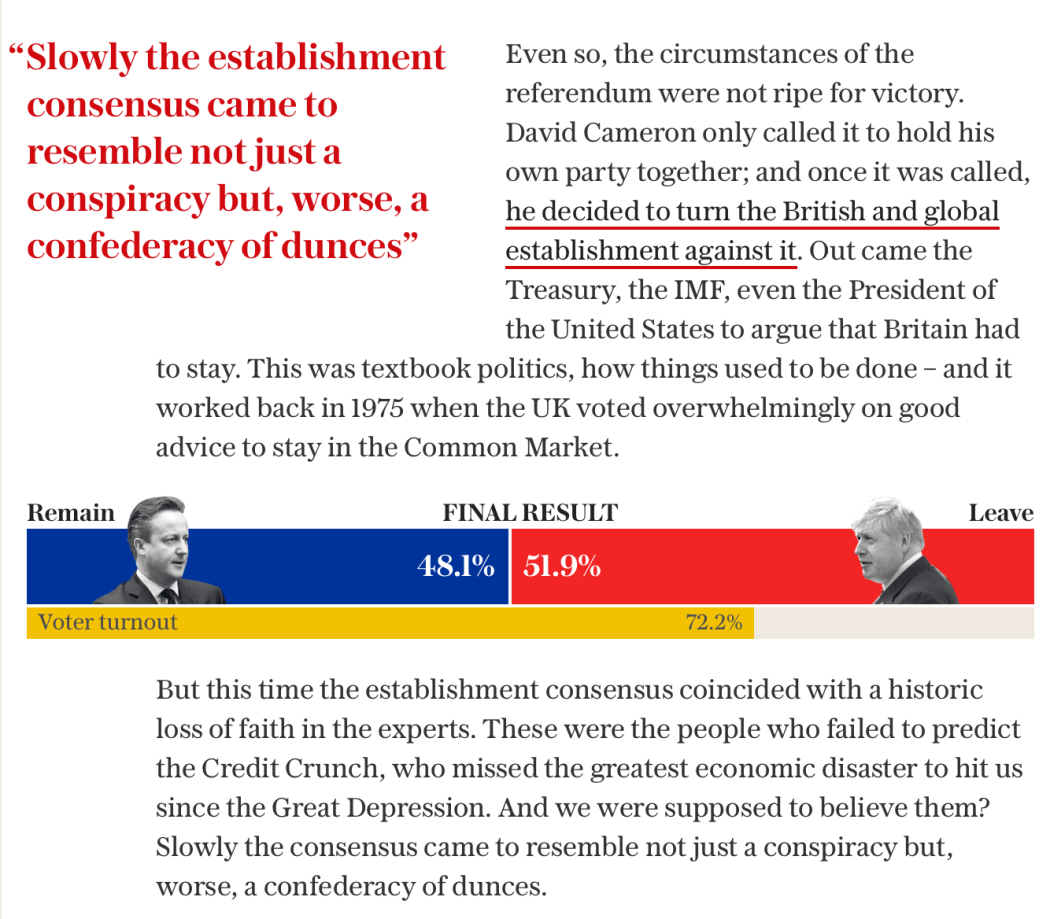 The European Union required of its aspirant members formal adherence to the political criteria, but not substantive adherence.

How might we characterize the association of the European Union? It is not a civil association to any recognizable degree, its laws and directives are on the whole instrumental in facilitating common purposes. In this respect it is more like what John Rawls and David Gauthier described as a common enterprise for mutual advantage. In fact it may be that the European Union is exactly that type of association that Oakeshott called Baconian or technological in which the office of government is understood as little more than the custody and direction of the enterprise by enlightened technocrats.

It must not only have the character of law by conforming to a recognized and authoritative procedure, but must also embody those elements of justice intrinsic to law. To what extent those elements can be manufactured, if they do not already exist, is highly debatable. If they are ignored, and the criterion is applied as a formality without reference to the culture that sustains it, then the rule of law in the hands of the EU is likely to be exactly what Judith Shklar dismissively says it is, namely ‘ruling class chatter’. The intrinsic elements to law, such as its indifference to specific persons and interests, the principle of equality before the law and the rejection of privilege and of secret and retroactive laws, those very things that serve as a bulwark against arbitrary rule, require not only formal subscription, but also the will and political culture to animate it with the spirit and not merely the principle of law. 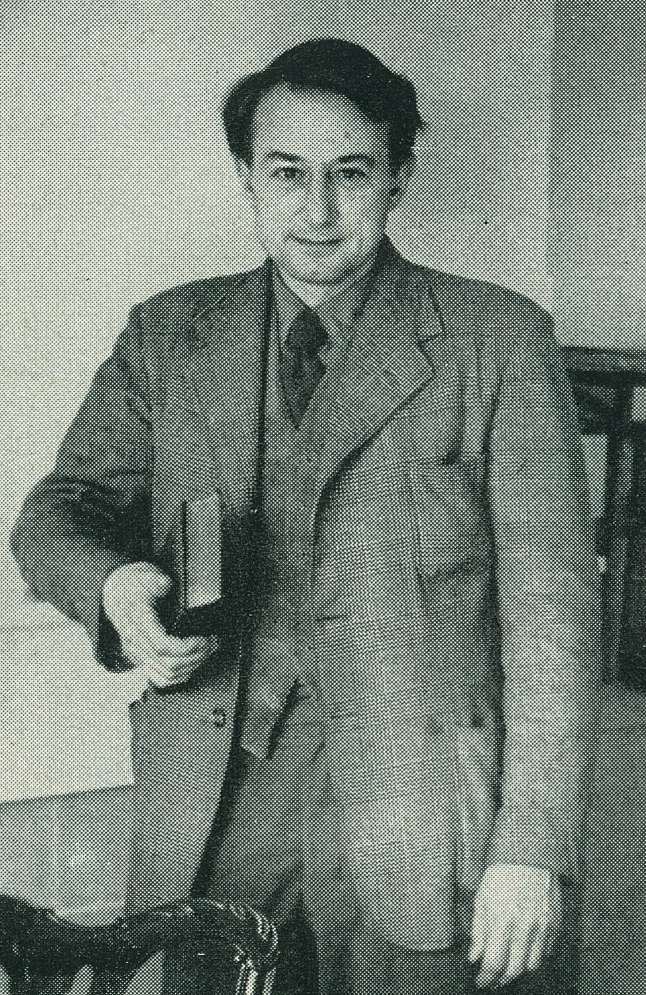