The third in a series of excerpts from Minds, Models and Milieux: Commemorating the Centennial of the Birth of Herbert Simon.

Herbert Simon left us with an unfinished task: a theory of bounded rationality. Such a theory should make two contributions. For one, it should describe how individuals and institutions actually make decisions. Understanding this process would advance beyond “as-if” theories of maximizing expected utility. Second, the theory should be able to deal with situations of uncertainty where “the conditions for rationality postulated by the model of neoclassical economics are not met” (Simon, 1989, p. 377). That is, it should extend to situations where one cannot calculate the optimal action but instead has to “satisfice,” that is, find either a better option than existing ones or one that meets a set aspiration level. This extension would make decision theory particularly relevant to the uncertain worlds of business, investment, and personal affairs. 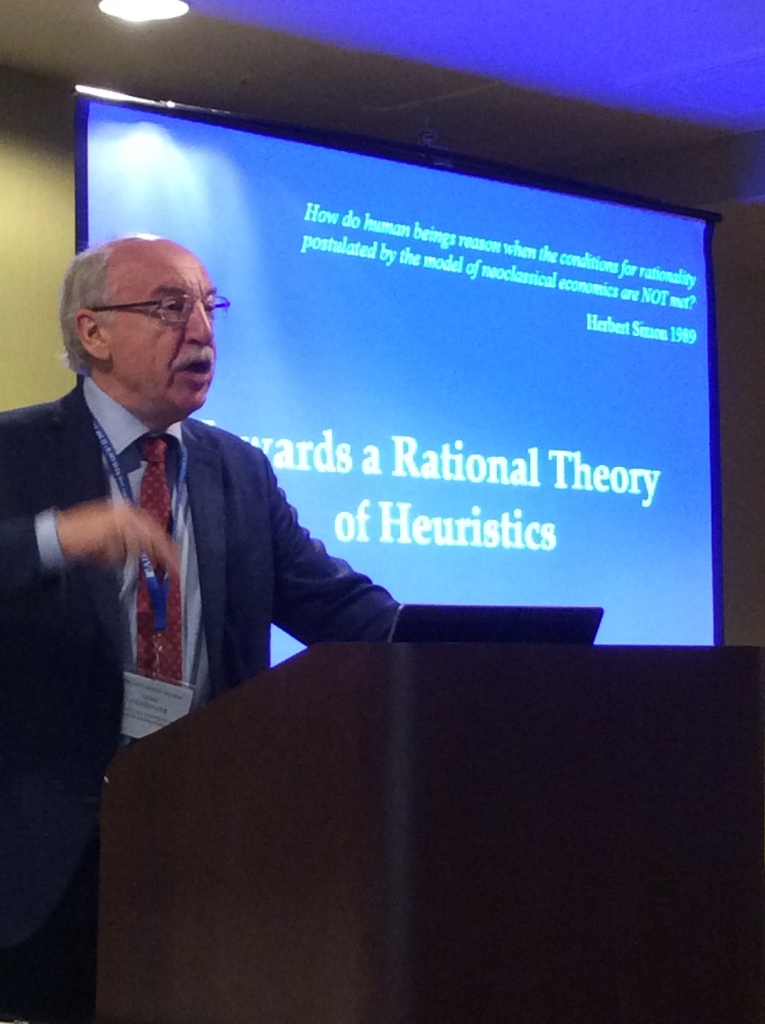 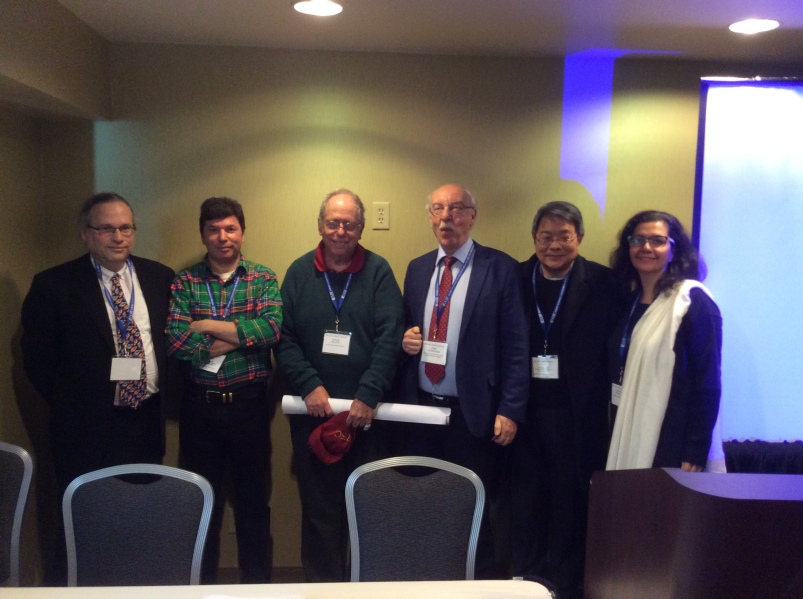