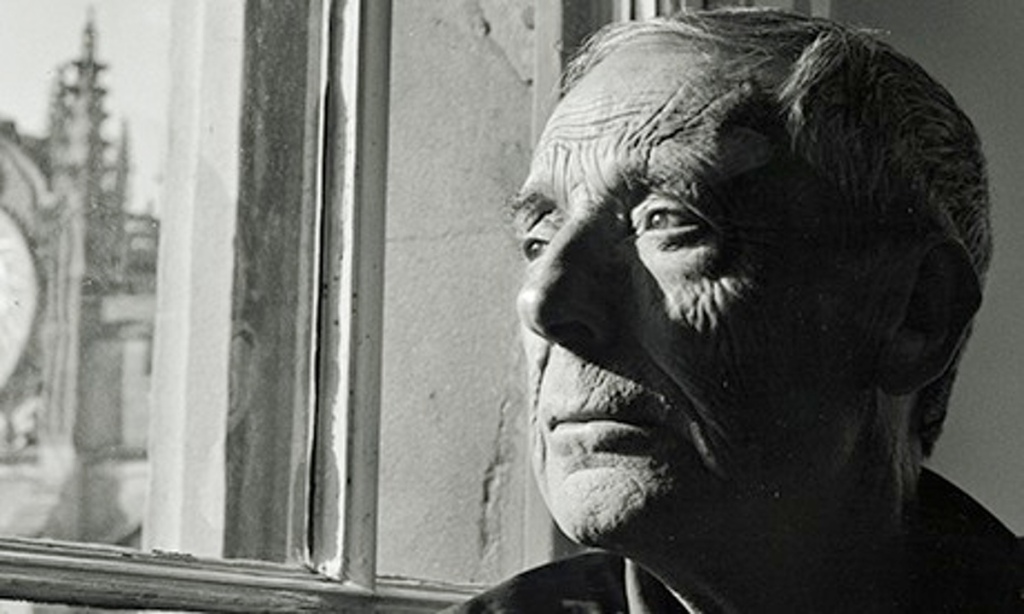 Talent is a flame. Genius is a fire.

Utilitarians are often immensely conscientious people, who work for humanity and give up meat for the sake of the animals. They think this is what they morally ought to do and feel guilty if they do not live up to their own standard. They do not, and perhaps could not, ask: How useful is it that I think and feel like this?

That an action would be cowardly is not often found by an agent to be a consideration in its favor, but it could be, and in a counter ethical way, ministering to a masochism of shame.

People who say, ‘Let the chips fall where they may,’ usually figure they will not be hit by a chip.

It may be that considerations of justice are a central element of ethical thought that transcends the relativism of distance. Perhaps this, too, comes from a feature of the modern world. We have various conceptions of social justice, with different political consequences; each has comprehensible roots in the past and in our sentiments. Since we know that we do not accept their past legitimations, but otherwise are not sure how to read them, we are disposed to see past conceptions of justice as embodiments of ideas that still have a claim on modern people. To this extent, we see them as in real confrontation with each other and with modern ideas.

So far I have not said much about objectivity, though earlier chapters have had a good deal to do with it. If an Archimedean point could be found and practical reason, or human interests, could be shown to involve a determinate ethical outlook, then ethical thought would be objective, in the sense that it would have been given an objective foundation. Those are possibilities—or they might have turned out to be possibilities—within the perspective of practical reason. Very often, however, discussions of objectivity come into moral philosophy from a different starting point, from an interest in comparing ethical beliefs with knowledge and claims to truth of other kinds, for instance with scientific beliefs. Here a rather different conception of objectivity is involved. It is naturally associated with such questions as what can make ethical beliefs true, and whether there is any ethical knowledge. It is in this field of comparisons that various distinctions between fact and value are located.

What will the professor’s justification do, when they break down the door, smash his spectacles, take him away?

Those who say that all historical accounts are ideological constructs (which is one version of the idea that there is really no historical truth) rely on some story which must itself claim historical truth. They show that supposedly “objective” historians have tendentiously told their stories from some particular perspective; they describe, for example, the biasses that have gone into constructing various histories of the United States. Such an account, as a particular piece of history, may very well be true, but truth is a virtue that is embarrassingly unhelpful to a critic who wants not just to unmask past historians of America but to tell us that at the end of the line there is no historical truth. It is remarkable how complacent some “deconstructive” histories are about the status of the history that they deploy themselves.

A further turn is to be found in some “unmasking” accounts of natural science, which aim to show that its pretensions to deliver the truth are unfounded, because of social forces that control its activities. Unlike the case of history, these do not use truths of the same kind; they do not apply science to the criticism of science. They apply the social sciences, and typically depend on the remarkable assumption that the sociology of knowledge is in a better position to deliver truth about science than science is to deliver truth about the world.

If the passion for truthfulness is merely controlled and stilled without being satisfied, it will kill the activities it is supposed to support. This may be one of the reasons why, at the present time, the study of the humanities runs a risk of sliding from professional seriousness, through professionalization, to a finally disenchanted careerism.

Deniers do not get their views just from simple mistakes about language and truth. Rather, they believe that there is something to worry about in important areas of our thought and in traditional interpretations of those areas; they sense that it has something to do with truth; and (no doubt driven by the familiar desire to say something at once hugely general, deeply important, and reassuringly simple) they extend their worry to the notion of truth itself.

Positivism … implies the double falsehood that no interpretation is needed, and that it is not needed because the story which the positivist writer tells, such as it is, is obvious. The story he or she tells is usually a bad one, and its being obvious only means that it is familiar.
As Roland Barthes said, those who do not re-read condemn themselves to reading the same story everywhere: “they recognize what they already think and know.

There continue to be complex debates about what Nietzsche understood truth to be. Quite certainly, he did not think, in pragmatist spirit, that beliefs are true if they serve our interests or welfare: we have just seen some of his repeated denials of this idea. The more recently fashionable view is that he was the first of the deniers, thinking that there is no such thing as truth, or that truth is what anyone thinks it is, or that it is a boring category that we can do without. This is also wrong, and more deeply so. Nietzsche did not think that the ideal of truthfulness went into retirement when its metaphysical origins were discovered, and he did not suppose, either, that truthfulness could be detached from a concern for the truth. Truthfulness as an ideal retains its power, and so far from his seeing truth as dispensable or malleable, his main question is how it can be made bearable.

Nietzsche … did not settle for a demure civic conversation in the style of Richard Rorty’s ironist, or saunter off with the smug nod that registers a deconstructive job neatly done. He was aware that his own criticisms and exposures owed both their motivation and their effect to the spirit of truthfulness. His aim was to see how far the values of truth could be revalued, how they might be understood in a perspective quite different from the Platonic and Christian metaphysics which had provided their principal source in the West up to now.

. . . [today] we accept, indeed regard as a platitude, an idea that Aristotle rejected, that someone can have one virtue while lacking others . For Aristotle, as for Socrates, practical reason required the dispositions of action and feeling to be harmonized; if any disposition was properly to count as a virtue, it had to be part of a rational structure that included all the virtues. This is quite different from our assumption [in the modern world] that these kinds of virtuous disposition are enough like other psychological characteristics to explain how one person can, so to speak, do better in one area than another . . . [today] we do not believe in the unity of the virtues.

The most primitive experiences of shame are connected with sight and being seen, but it has been interestingly suggested that guilt is rooted in hearing, the sound in oneself of the voice of judgment; it is the moral sentiment of the word.

For various reasons, education is being driven towards an increasing concentration on the technical and the commercial, to a point at which any more reflective enquiry may come to seem unnecessary and archaic, something that at best is preserved as part of the heritage industry.

In my experience of shame, the other sees all of me and all through me, even if the occasion of shame is on my surface — for instance, in my appearance; and the expression of shame, in general, as well as in the particular form of it that is embarrassment, is not just the desire to hide, or to hide my face, but the desire to disappear, not to be there. It is not even the wish, as people say, to sink through the floor, but rather the wish that the space occupied by me should be instantaneously empty. With guilt it is not like this. I am more dominated by the thought that even if I disappeared, it would come with me.