Mishima once famously told his wife that “even if I am not immediately understood, it’s OK because I’ll be understood by the Japan of 50 or 100 years time.”

The short answer according to the very excellent Mishima scholar Damian Flanagan is “no”. Today marks the 45th anniversary of Mishima’s death. Speaking of which see Yourcenar’s thoughts on Mishima (she’s a French translator) and in one of the sections of the documentary about her, she talks about what a profound affect seeing Mishima’s head was) and she expresses her distaste for Schrader’s bio-pic. 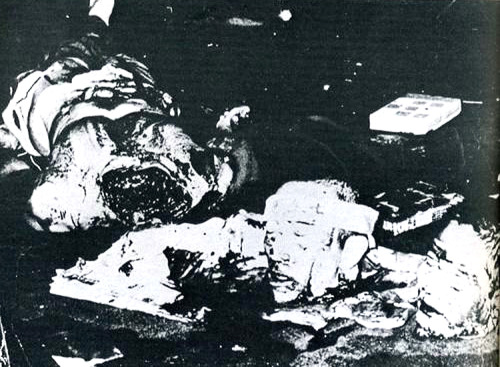