I’m not anal enough to have my disks alphabetized — how else would one randomly find stuff! Anyway, well before Nils joined the E-Street Band and before Springsteen’s break out album of ’75 (Born to Run) I thought Nils should have been as big as what BS did eventually become. Who could forget the elegiac “Keith Don’t Go (Ode to the Glimmer Twin)” — though I recall it as coinciding with Keef’s Toronto bust of ’77 Nils’ song is listed as ’75. Nils was always a great interpreter of others, even his parent’s music. He really should have been inducted into inducted into the Rock and Roll Hall of Fame as NL.

Bruce Springsteen has frequently introduced Nils Lofgren as the “greatest, most overqualified” second guitarist in rock & roll. And Lofgren will certainly be remembered as one of the great team players, first as second chair to Neil Young, more recently with the E Street Band. The fact that the Rolling Stones wanted him to replace Mick Taylor and those early tours leading Ringo Starr’s band blurs the fact that Lofgren has created some terrific music of his own. This 2003 release is his fifth official live album, and while not quite the raucous affair that 1977’s Night After Night, it still proves Lofgren to be a formidable talent as a guitarist, singer, songwriter, and bandleader. The set list touches on more obscure moments from his career, dating back to four tunes from his early trio Grin, one from his debut LP, and a touching tribute to long-deceased Crazy Horse co-guitarist Danny Whitten via the latter’s “I Don’t Want To Talk About It.” Lofgren produces a wonderful guitar sound–and covers of “The Star Spangled Banner” and Roberta Flack’s “First Time Ever I Saw Your Face” (a studio bonus track) reveal that he still possesses one of the more beautiful and soothing voices in all of rock music — Bill Holdship. 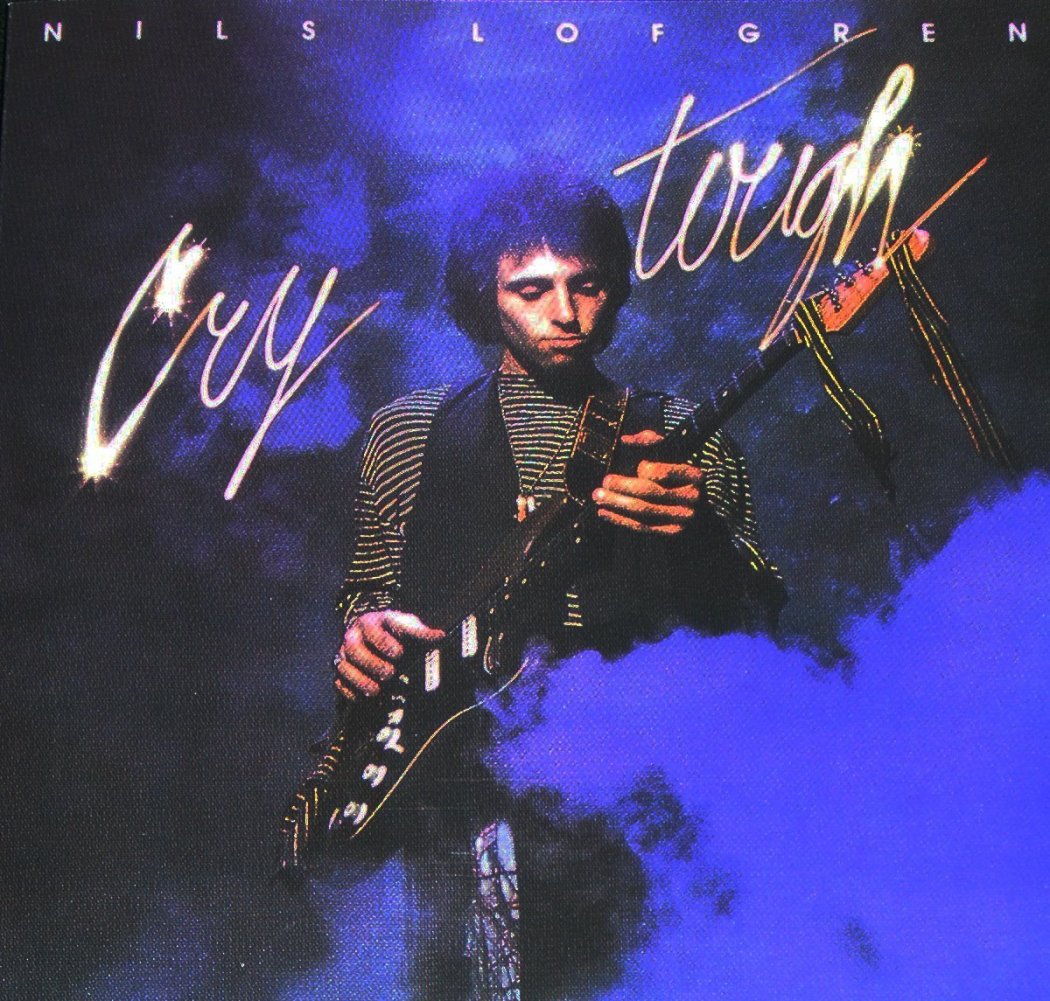