And left alone (this, too, was strange) I didn’t think about my father’s health, but instead, moved and – I may say – filled with proper filial respect, I regretted that for such a mind, aspiring to lofty goals, a finer education had not been possible. Today, as I write, approaching the age reached by my father, I know for certain that a man can feel the existence of his own lofty intelligence, which gives no other sign of itself beyond that strong feeling. Thus, you take a deep breath, you accept yourself and you admire all nature as it is and as, unchanging, it is offered to us. This is a manifestation of the same intelligence that decreed all Creation. Certainly, in the last lucid moment of his life, my father’s feeling of intelligence originated in his sudden religious inspiration, and in fact he was led to speak to me about it because I had told him of my discussion of the origins of Christianity. Now, however, I know also that this feeling of his was the first symptom of a cerebral hemorrhage. 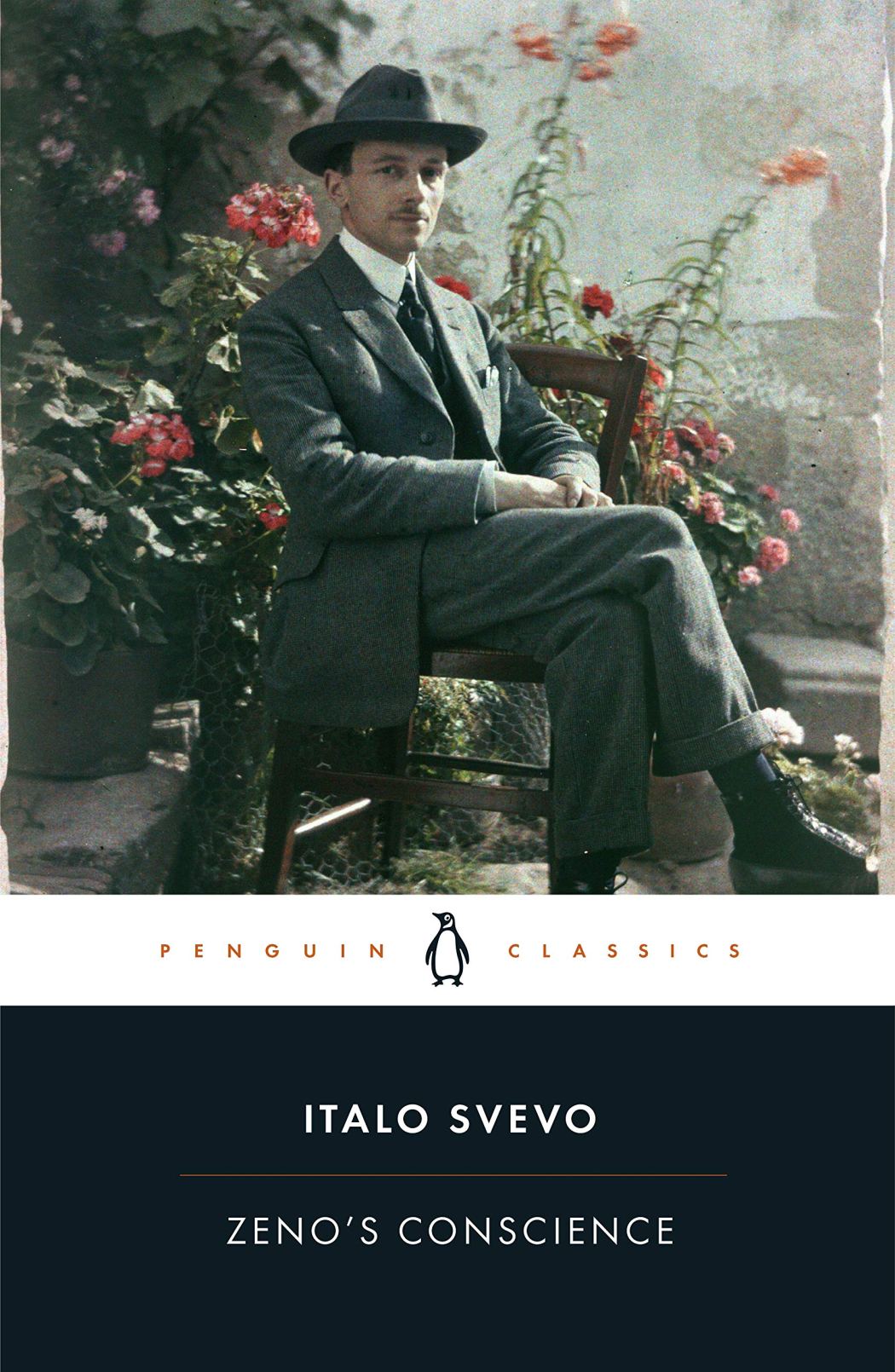