Allen Toussaint dubbed the late Professor Longhair the “Bach of Rock.” In an illuminating 2013 interview with Sound Opinions about Fess’ influence on his music — and New Orleans music — Toussaint said, “I say he is our Bach of Rock in New Orleans because he had inventions,” and demonstrated how Fess’ piano licks were built and adaptable.

“That Fess didn’t live to see his inventions fully revered and canonized still feels cruel,” Amanda Petrusich wrote for The New Yorker in 2018.

The nickname “The Bach of Rock,” lends itself to a new 36-track compilation of Professor Longhair music, out May 8 through Sunset Blvd. Records.

“The Bach of Rock” doesn’t necessarily contain any surprises. New Orleanians and fans of New Orleans rhythm & blues will at least be familiar with these songs. But in the way the material is presented — a pounding, fiery live rendition of “Big Chief,” variations on “Doin’ It” and “Junco Partner,” and early versions of “Bald Head” and “Boyd’s Bounce” — listeners can better appreciate the creativity that made Fess such a revered performer. 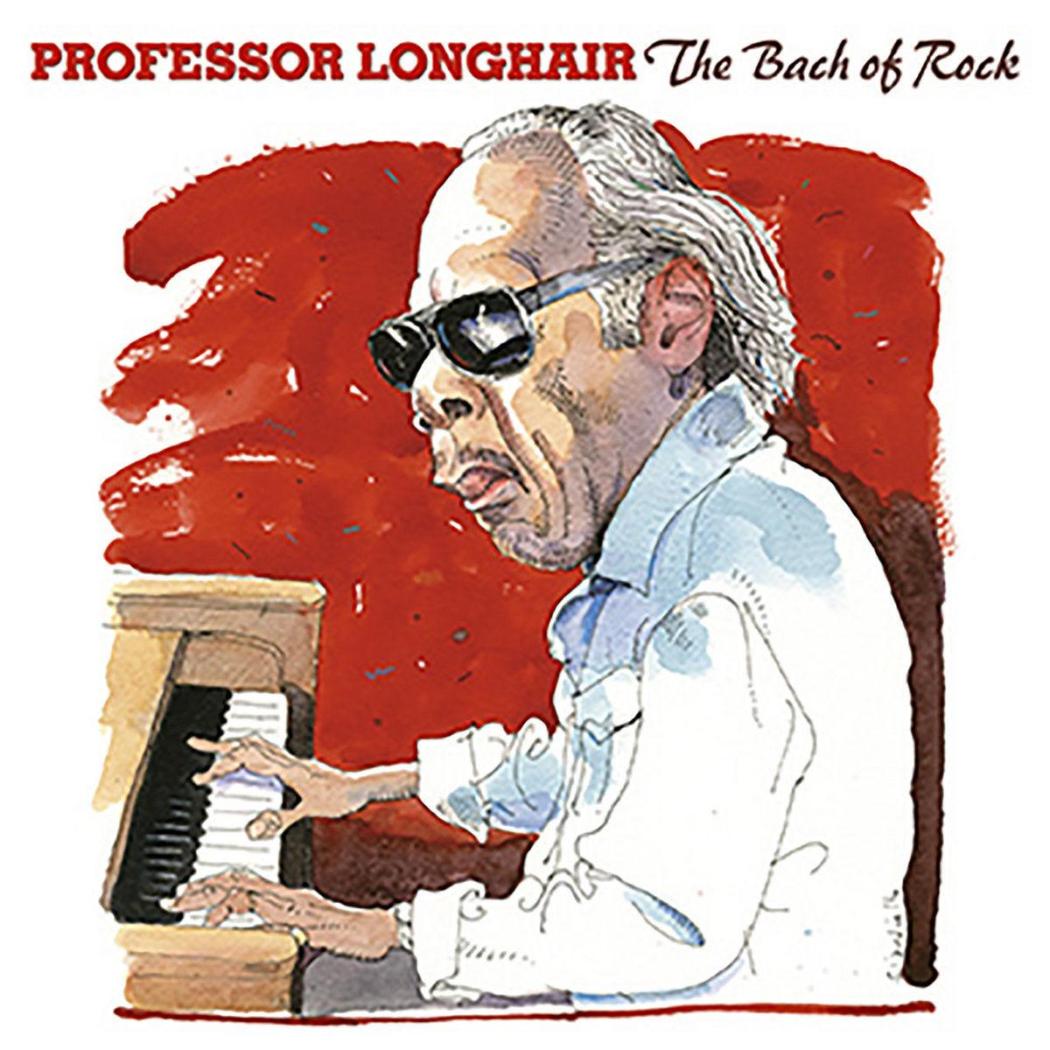