New survey paper in Nature inspired by Herb Simon. Sciences of the Artificial is an excellent and very accessible book that feature’s heavily here.

In his landmark 1969 book Sciences of the Artificial, Nobel Laureate Herbert Simon wrote: “Natural science is knowledge about natural objects and phenomena. We ask whether there cannot also be ‘artificial’ science—knowledge about artificial objects and phenomena.” In line with Simon’s vision, we describe the emergence of an interdisciplinary field of scientific study. This field is concerned with the scientific study of intelligent machines, not as engineering artefacts, but as a class of actors with particular behavioural patterns and ecology. This field overlaps with, but is distinct from, computer science and robotics. It treats machine behaviour empirically. This is akin to how ethology and behavioural ecology study animal behaviour by integrating physiology and biochemistry—intrinsic properties—with the study of ecology and evolution—properties shaped by the environment. Animal and human behaviours cannot be fully understood without the study of the contexts in which behaviours occur. Machine behaviour similarly cannot be fully understood without the integrated study of algorithms and the social environments in which algorithms operate. 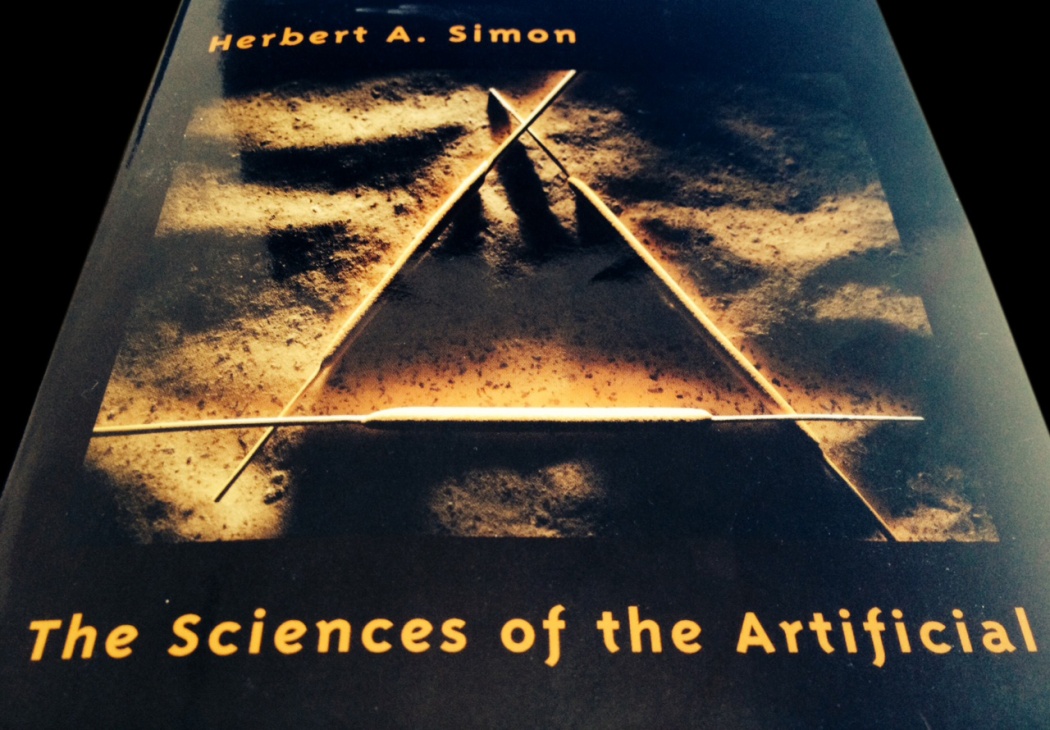