Would I love to be at this gig! Now that would be a night to remember. I saw them a few years back in a conventional theatre setting and that was superb. Nick is a musician’s musician — it was unusual to see so many musicians in the audience paying their respects. If you are expecting a “greatest hits” type show, then forget it. Despite the immensely rich back catalogue that most will know from the 70s and early 80s, Nick has never rested on his laurels. Indeed, his writing in his mature years has gotten even better. If you do make it to the show, listen closely and you will hear Los Straitjackets do some tongue-in-cheek instrumental versions. In the intimacy of Daryl’s they will blow the roof off, and if Daryl himself made an appearance . . . whoa! 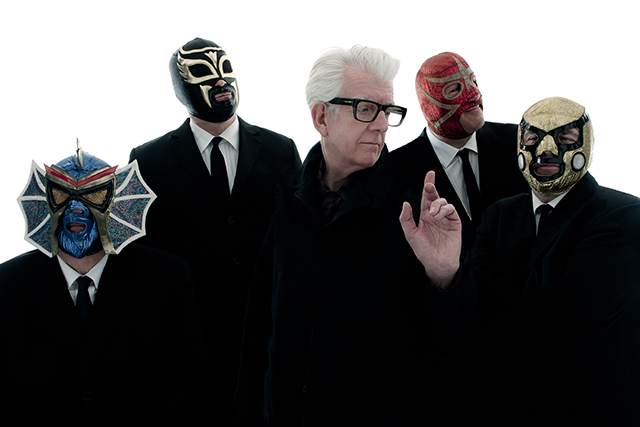