Here’s a relatively recent piece from David Wiggins of course invoking the historical figure he is most familiar with — Aristotle:

One who agrees to speak about the ethical meaning of work might be expected to say something about its religious significance. Given limitations of time and competence, let me simply offer two remarkable utterances from the closing chapter of Simone Weil, The Need for Roots:

Death and labour are things of necessity and not of choice. The world only gives itself to Man in the form of food and warmth if Man gives himself to the world in the form of labour. But death and labour can be submitted to either in an attitude of revolt or else one of consent. They can be submitted to either in their naked truth or wrapped in lies . . . .

If you prefer this over the quasi-Aristotelian account I have offered of the meaning of work – if you prefer to meditate here upon the person who undergoes labour and death in a spirit of acceptance – you arrive by another route at something not altogether alien to the conclusion that we reached before. On both accounts, the power and the possibility to do proper work is something that is central to the life and being of a human person. To have no work to do – to find nothing one can do that makes any difference to anyone or anything – is among the very worst things that can befall someone, even if he or she can escape starvation. There is, however, at least one notable difference between the Aristotelian and the Weilian outlooks. One who acts in the spirit thatWeil enjoins upon us has to accept whatever labour presents itself and be ready to adjust his or her expectations and putative satisfactions to the way things have to be. They must deploy their talents as best they can wherever it falls to them to labour. For others that may be more difficult. What these others may look for (in something of the spirit still of Aristotle, see Rhetoric 1367 a32) is work or occupation which, however hard it presses upon them, is not felt as any constraint or external compulsion upon them. In the world as it is they will often lament the shortfall between the work they find to do and the ideal we have described, according to which work at once reveals reality and places demands upon the their best powers and faculties. Something important will disappear from the world when human beings no longer even lament this shortfall but simply acquiesce in it. 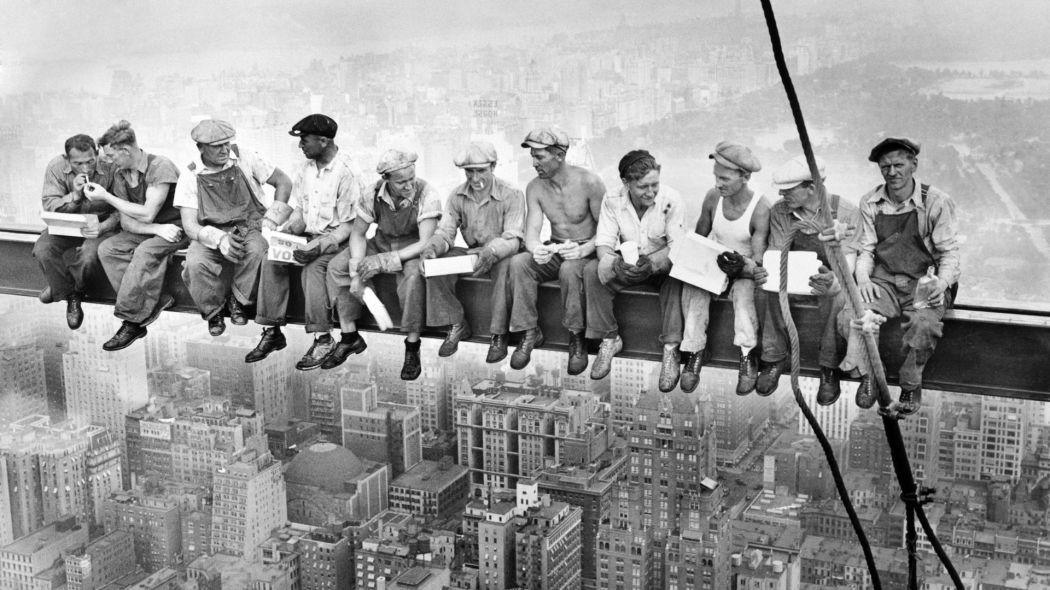