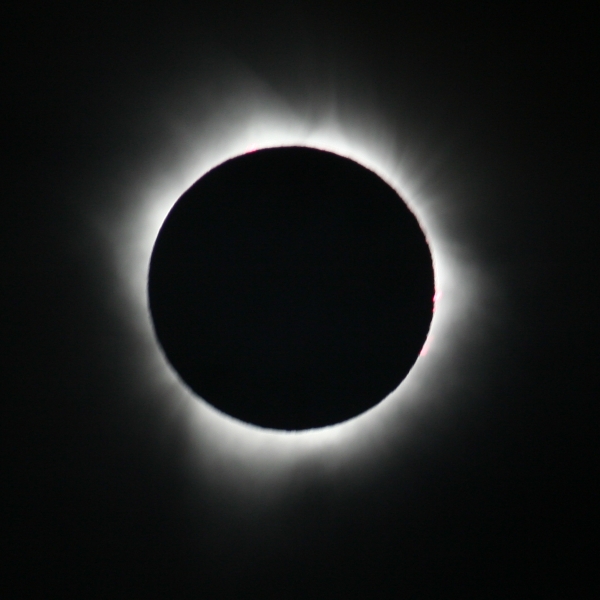 That Wendell Berry takes on the campus commissars (and their complicitous willingly martyred cannon-fodder individual manqué bidders) offers some inkling of hope for preserving liberality. But I fear we are just entering the beginnings of a Darkness at Noon moment — the prospect of a total eclipse is immanent. Check out Orwell’s article on Koestler’s Darkness at Noon reprinted in The New Statesman.

If the passion for truthfulness is merely controlled and stilled without being satisfied, it will kill the activities it is supposed to support. This may be one of the reasons why, at the present time, the study of the humanities runs a risk of sliding from professional seriousness, through professionalization, to a finally disenchanted careerism — Williams

If forgetting history is now the purpose of higher education, I may be taking some risk by reminding the flagship censors of the persecution of Boris Pasternak by Soviet officials when Dr. Zhivago was published in the West and awarded the Nobel Prize. I will go further into danger and remind them also that Thomas Merton wrote a brilliant appreciation of that novel and its author. Among much else of value Merton said this: “It is characteristic of the singular logic of Stalinist-Marxism that when it incorrectly diagnoses some phenomenon as ‘political,’ it corrects the error by forcing the thing to become political” — Berry

The whole problem with the world is that fools and fanatics are always so certain of themselves, and wiser people so full of doubts — Russell