“David Armstrong has suggested (lightly) that the strong sunlight and harsh brown landscape of Australia force reality upon us.” Cited in Devitt’s Realism and Truth, p. x

It’s great to see that DMA is still with us, as is “Jack” Smart, both grandees of OZ philosophy. The number of top-notch philosophers that OZ has produced relative to the population size, is quite amazing. Names that spring to mind are Samuel Alexander, John Anderson, David Chalmers, C.A.J. Coady, Gregory Currie, Michael Devitt, John Finnis, Jim Franklin, Frank Jackson, John Mackie, John Passmore, Kim Sterelny, David Stove and more besides. Anyway back to DMA. I corresponded with him in 2000 about his professed admiration for Oakeshott. Knowing of my other interest in philosophy of mind he very kindly send me his The Mind-Body Problem: An Opinionated Introduction (1999). Here is an interview with DMA covering his wide interests and briefly referencing his Oakeshott interest. 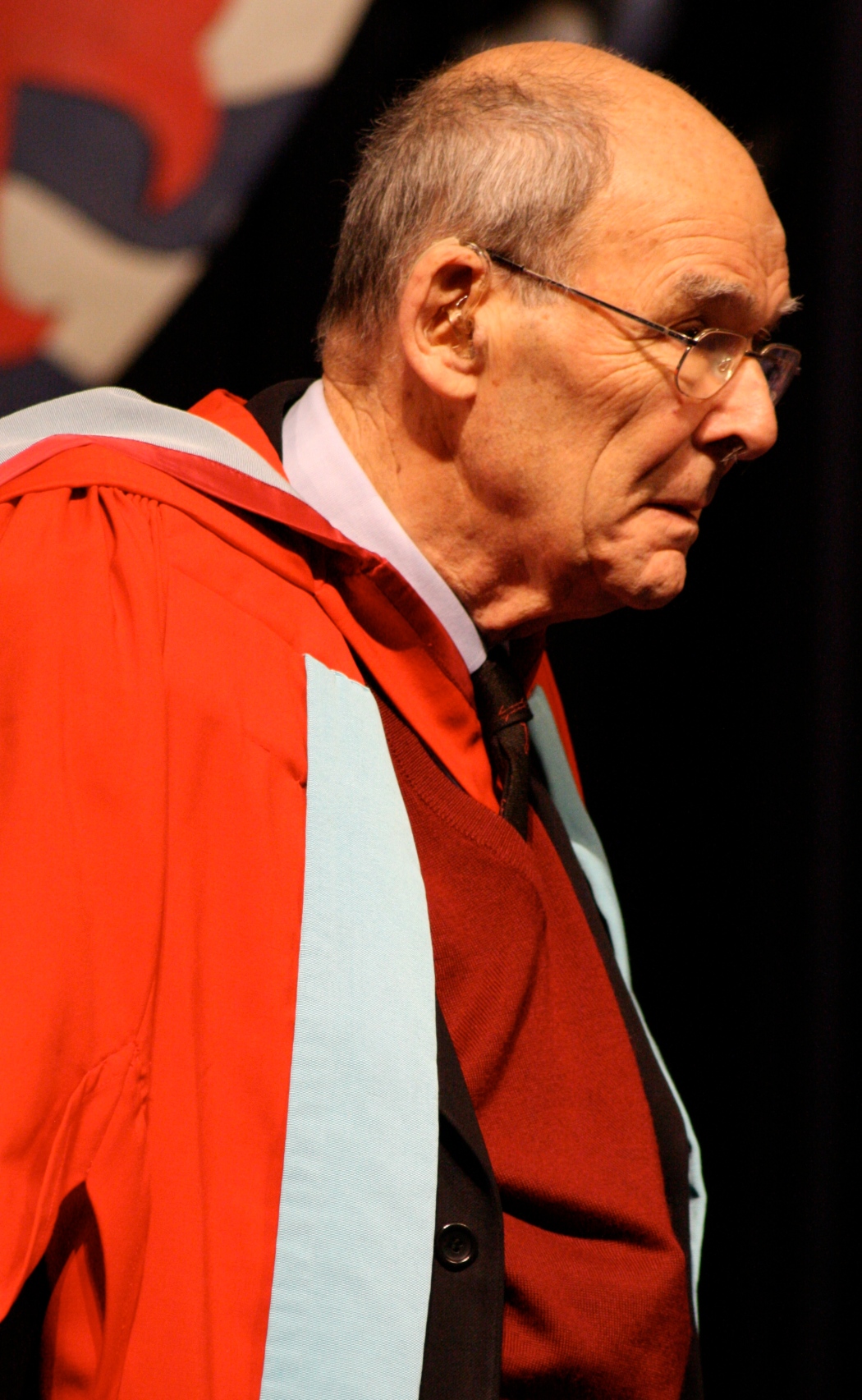