H/T Brendan Markey-Towler for bringing this obituary to my attention.

His seminal book, Organizations, written jointly with Herbert A. Simon in 1958 . . . In an October 3 memoriam published in Le Monde Thierry Weil asserts that many believe March should have shared the 1978 Nobel Prize for Economics with Herbert Simon for the theories of limited rationality and organizations they had developed together . . . The line from Don Quixote, ”I know who I am,” became his personal motto and oft-quoted advice. 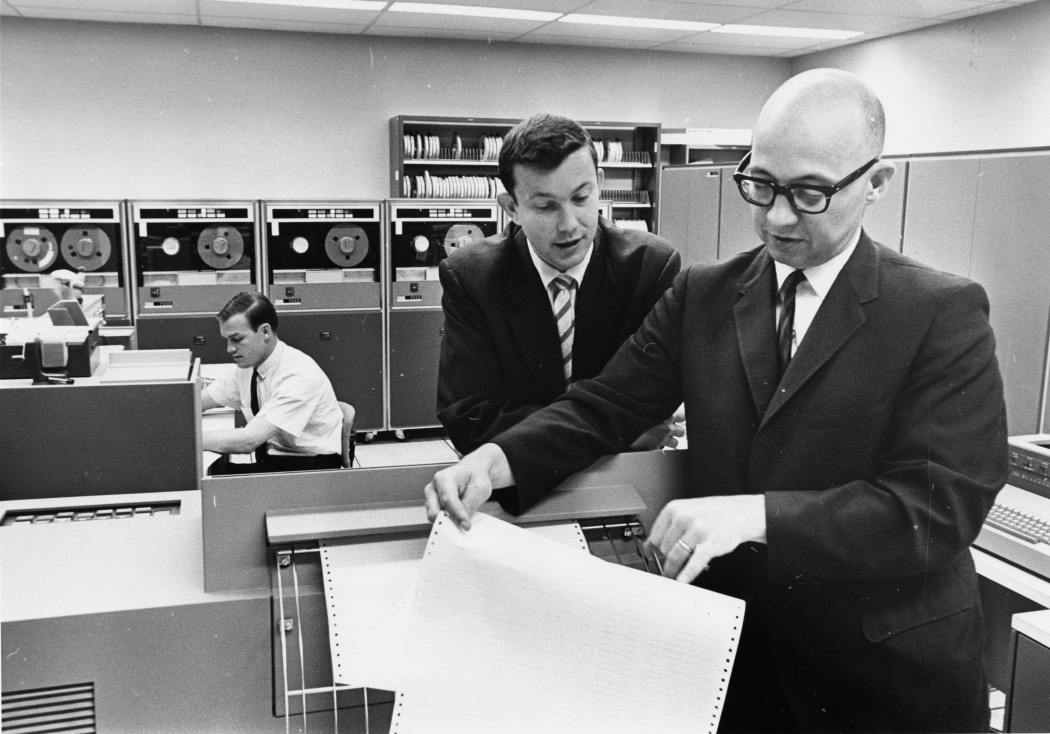