Pinker’s forthcoming bestseller which I’m expecting Taleb to eventually rip into. Despite Pinker ostensibly being a classical liberal his implicit progressivist ebullience is suspect. Epistemic humility is not seen as a cultural virtue: it is the zeitgeist of the modern age that we exist in a (misperceived) linear trajectory of progress, progress here taken to be coextensive with improvement – morally, socially, technologically, economically and scientifically. Progressivism thus conceived is clearly a “grand narrative” notion which on closer scrutiny is subject to all the weaknesses of such constructions. It is impossible to determine whether a change for the better in one part or aspect of the system is progressive for the system overall since there is no Archimedean point from which progress can be assessed. Every change alters some state of affairs, destroying or modifying it – that much one can accept. Musil captures this idea in The Man Without Qualities:

“It seems to me,” Ulrich said, “that every progressive step is also a retrogressive step. Progress exists always in one particular sense. And since our life as a whole has no sense, there is as a whole no progress either.”

Leo Fischel lowered his newspaper. “Do you think it better to be able to cross the Atlantic in six days or to have to spend six week on it?”

“I should probably say it’s definitely progress to be able to do both . . .”

Or as Chesterton put it:

Progress itself cannot progress. It is worth remarking, in passing that when Tennyson, in a wild and rather weak manner, welcomed the idea of infinite alteration in society, he instinctively took a metaphor which suggests an imprisoned tedium. He wrote—“Let the great world spin for ever down the ringing grooves of change.”

He thought of change itself as an unchangeable groove; and so it is. Change is about the narrowest and hardest groove that a man can get into.

The main point here, however, is that this idea of a fundamental alteration in the standard is one of the things that make thought about the past or future simply impossible. The theory of a complete change of standards in human history does not merely deprive us of the pleasure of honouring our fathers; it deprives us even of the more modern and aristocratic pleasure of despising them.

Granted we live, in some real sense, the best of times (for example, reductions in child mortality, vaccine-preventable diseases, access to safe water and sanitation, malaria prevention and control, prevention and control of HIV/AIDS, tuberculosis control and declining poverty – World Health Organization, 1998). But we also live in the worst of times – Auschwitz-Birkenau, Holodomor, Cambodia and more besides – the dark side to technocracy. 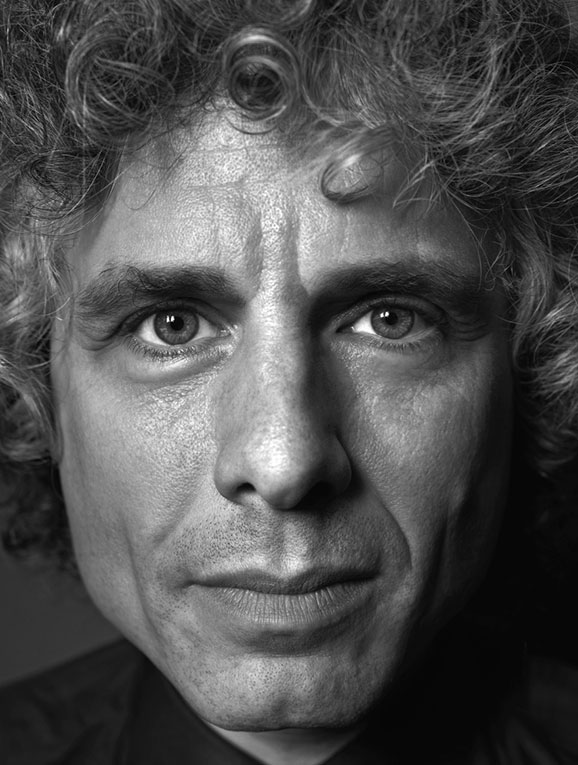