Journalism/opinion at its best and surprisingly not in an organ one would expect — at least lately. Sarah Smarsh’s incisive article (sans the standard academic virtue-signaling) illustrates why the electoral choices on offer are symptomatic of a long-standing boil that needs to be lanced — however messy it may become for a while. Using class spectacles, it is clear that both the Right and most especially the Left have used their respective blue collar consistencies merely as entitled election-cycle cannon fodder. The irony is that arguably one of the most powerful sociological diagnostic tools — class and its account of exploitation, alienation and estrangement — has been forsaken by a bankrupt Left for the relentless and, as a consequence, pointless overreach of language and thought policing. Now they are severely pissed off that the proletariat “a class in itself” is becoming a class “for itself” — except that this revolutionary consciousness is unacceptable (i.e. Brexit) because its comprised by the wrong people — i.e. those not part and parcel of the bicoastal “lifestyle enclaves” and arbiters of the taste industrial complex (universities/media). And the traditional Right has been complicit in this — hence the scathing swipe at David Brooks.

The two-fold myth about the white working class – that they are to blame for Trump’s rise, and that those among them who support him for the worst reasons exemplify the rest – takes flight on the wings of moral superiority affluent Americans often pin upon themselves.

I’m hard-pressed to think of a worse slight than the media figures who have disregarded the embattled white working class for decades now beseeching the country to have sympathy for them. We don’t need their analysis, and we sure don’t need their tears. What we need is to have our stories told, preferably by someone who can walk into a factory without his own guilt fogging his glasses.

That problem is rooted in the notion that higher class means higher integrity.

A journalism that embodies the plutocracy it’s supposed to critique has failed its watchdog duty and lost the respect of people who call bullshit when they see it. 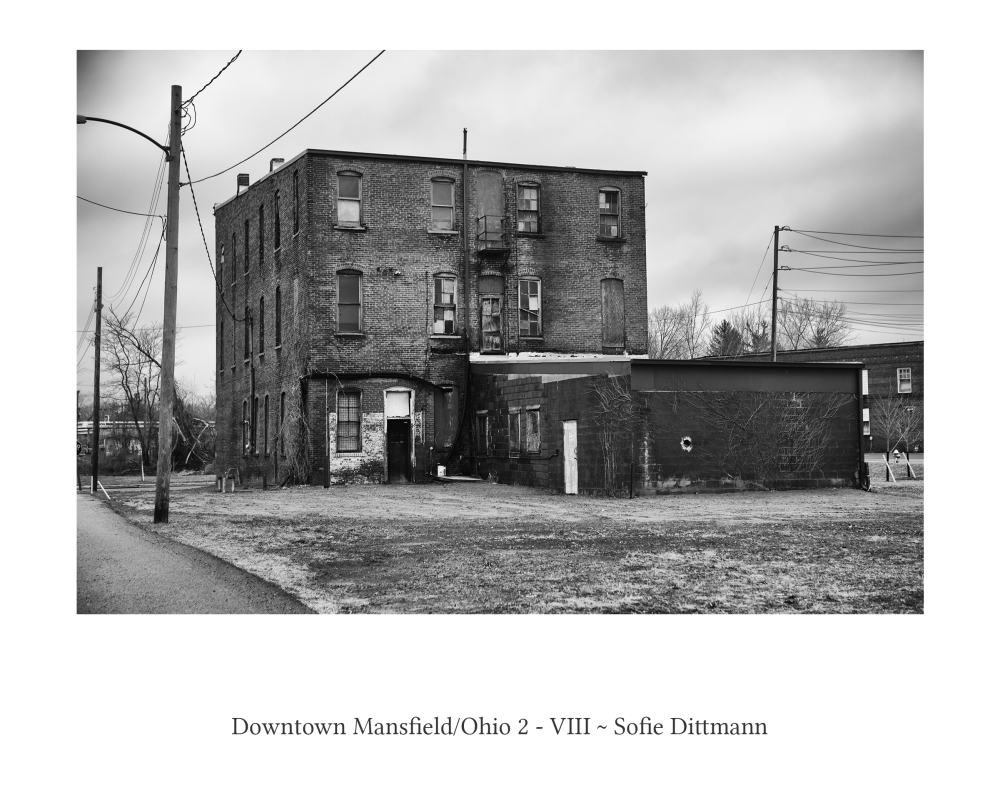